Life after the mudslide
Scroll to view the story

This idyllic settlement, a young illustrator’s memory of Mortomeh on the outskirts of Freetown, is no more.

‍It disappeared on 14 August 2017, when torrential rains triggered a mudslide on the Sugarloaf Mountain.

In all, 1,141 people died or were declared missing in that incident.

Four years on, many of the 3,000 who lost their homes still live in the area, struggling with grief, trauma, and poverty.

A red gash in a slope of green.

The mountain face where the mudslide originated is visible to anyone who cares to look up from Mortomeh. For many survivors, it is a stark reminder of loss.

The mudslide area is now roped off, designated the ‘red zone’. On the opposite slope, accessible through the Prince Allieu and Kowa Drives, live some of the displaced victims. Many lost not just their homes, but their livelihoods as well.
Many families with six or more members live in single rooms, while others inhabit dilapidated zinc structures, with scraps of wood or tarpaulin tacked on to the roofs. People use common toilets and share a water tap at a community tank, where they pay a small amount of money to fill their containers. Streets are generally narrow and unpaved, drainage poor.
Accommodation is hard to find. Alie Bangura is one of the ‘lucky’ones. "I live as a caretaker in an unfinished building,” he says. “When it rains, I am bailing water out through the night. So I had to send my wife and small children upcountry. My eldest son just passed into Class 4. My thought always is how to take care of my son’s school."
Alie Mark Turay has only a room for his whole family. "I wish I could have been a caretaker. At least then I would know how much time I got to stay at the place I live. Everyday there is uncertainty because we could be asked to leave. During the rains, the walls absorb so much water and it gets very damp, but where else can we go? I make balusters at a workshop, but during the rainy season, there isn’t much building going on. Survival is a challenge."

Survival is a challenge for those who have been resettled, too.

A few dozen families—those the authorities considered had lost the most—have been allocated living quarters in Kuwait, a government-built camp in 6 Mile, about 25 kilometres east of Freetown.

At first sight, Kuwait presents the picture of a community at peace. Houses are comfortably apart, and some are painted in cheerful blue and yellow. A few chickens stray in the open spaces, there’s a well, a few small businesses—a bright blue kiosk, a tailoring shop—and even a primary school. Children visit each other’s homes and elders congregate at a thatched pavilion that serves as the unofficial entryway to the community.
But life isn’t easy. The settlement is remote and cut off from the main centres of economic activity and there are few job opportunities. There is no secondary school. The community is tight-knit, and their most powerful bond is the pain and loss they suffered four years ago.
"We thank God because now we have a roof over our heads and we are able to sleep knowing that there will be no flood or mudslides,” says Abubakarr Kamara, the area chairman of Mortomeh community. “But the pains and memories from the past still loom. There is a scare when it rains heavily."
"Every anniversary brings back memories," says Sarah Kargbo. “I lost five children. Whenever I see a small girl, I remember the daughters I lost. My heart pains. When the rains come, especially when the month of August begins, my heart breaks. I think a lot and feel a sense of panic inside me. I don’t feel good at all. But I thank God because he has blessed me with two sons and sometimes I feel better because of them."
"I had to go away the night before the mudslide from my family. I never imagined that it would be the last time I would see my wife and children. Every year, when August arrives, I feel bad. I cry to myself sometimes all day. I read the Bible to get through the days."

Survivors of past disasters are only part of Sierra Leone’s concerns.

Because of its geological peculiarities, floods and landslides continue to be a major risk in the country.  Experts believe that remedial measures, both long- and short-term, can mitigate the impact of such disasters.

“There were human heads, legs, hands that had been cut off by the trees or rocks falling on them. I keep having flashbacks about it, especially when it rains.”

Survivors of past disasters are only part of Sierra Leone’s concerns.

Because of its geological peculiarities, floods and landslides continue to be a major risk in the country. Experts believe that the Sierra Leone government and the civil society need to work together to put in place remedial measures that can mitigate the impact of such disasters. 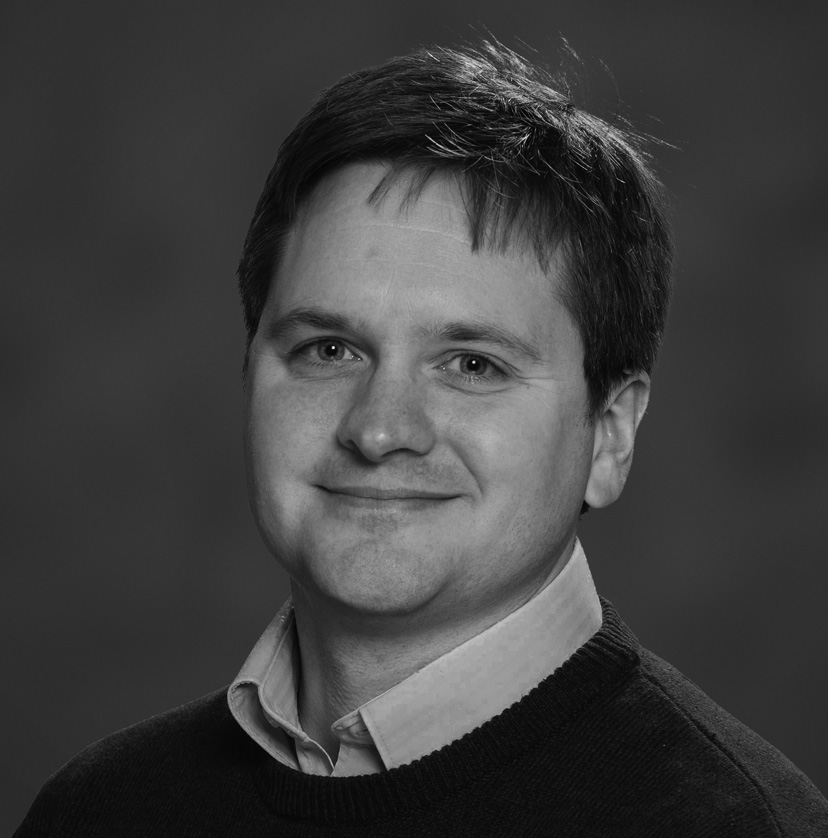 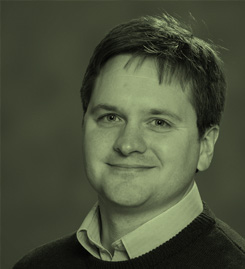 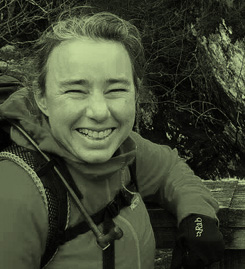 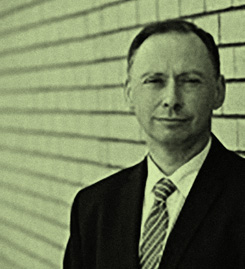 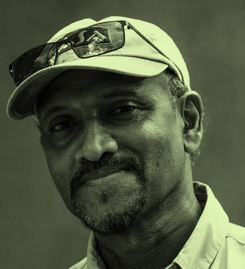 Engineering Geologist,  British Geological Survey
More landslides will happen again. The slope that failed is still potentially unstable. It’s likely that a landslide may not happen in exactly the same place, but it might happen just to the side of that.

There needs to be an integrated land-use policy and management, and education schemes right across the society. People constructing buildings on slopes need to be educated not to do anything that might destabilise the slopes, such as cutting deeply into the side without some geotechnical advice, or changing drainage provision. The best approach is to work with nature, and avoid living and building critical assets in the potential path(s) of destructive landslides.

The mudslide survivors who lost everything continue to face the monumental task of rebuilding their lives from rubble.

Many live in makeshift dwellings or unfinished buildings that leak in the rains. A few dozen have better housing in Kuwait, in the Six Mile resettlement community on the far eastern semi-rural outskirts of Freetown.

But they too face problems: lack of educational facilities, markets, and healthcare. Many survivors say they never received the aid that was supposedly earmarked for them.

The attention of the government and international development agencies has drifted. Not just from the survivors, but also from the disaster that led to such ruin.

Geologists say it is only a matter of time before another landslide occurs in Freetown, that not enough is being done to mitigate disasters. People still build on hill slopes. There are encroachments even into the ’red zone’ in and around Sugarloaf Mountain. Reforestation attempts have been patchy. And very little education or awareness about dangerous activities appear to have trickled down into vulnerable communities.

Unless remedial actions are taken soon, more lives could be uprooted—again.

My heart breaks, because I remember

My heart breaks, because I remember

The day I abandoned my family

I'd rather beg than let my daughter miss class

I dream of having my own tailoring business

Mud covered the forest around us like a blanket

The disaster inspired me to make a difference

‘It’s certain that more landslides will happen in Freetown’

© 2021 by Tie u Orja
Home
Reportage
About us
Team
Contact